After a long 5 month hiatus, I finally have Olga set up, running on 220V power, and quilting! (Cue trumpets and angel choirs.) I'm so excited to be able to get back in the quilting groove. I've also joined a quilt guild here in Germany, composed mostly of Americans connected with the military in some way. Many of them are teachers for the base schools. We had a lovely retreat last month and I finished two quilt tops. So I hope to be showing some newly finished quilts soon.

In the meantime, here is one more pre-move quilt that I haven't blogged about yet. This one was a favor to a dear friend from Utah whose oldest daughter got married this summer. She asked in May if I could possibly make a wedding quilt before I left. Oh, and could I quilt the Bountiful Temple on to the quilt?

Holy buckets!! Making the quilt at all was going to be a challenge in the time frame with my own trans-atlantic move coming up quickly, but I'd never attempted quilting an architectural structure before. Friend had found a black-line pattern for the temple online which I looked at and decided that I could give it a shot. Where are we without courage to try new things, right?

I decided to use a simple Giant Star pattern, using Jeni Baker's awesome tutorial on her blog In Color Order. I've used this twice before for wedding quilts. This pattern works up fast and is a great way to highlight a couple's chosen wedding colors. This post shows the same quilt done for my nephew's wedding gift.

In this instance, I simply left out the center HSTs, leaving a large space to quilt the temple. 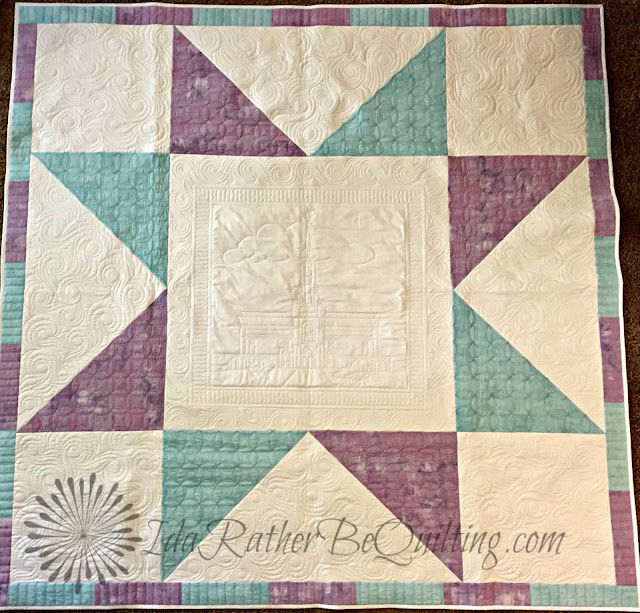 Using the black line pattern wasn't too hard, especially since tracing through white fabric is fairly easy. Stitching it was just a lot of ruler work with a small ruler. I used Monopoly thread for the temple itself and white thread for all other areas of white fabric. 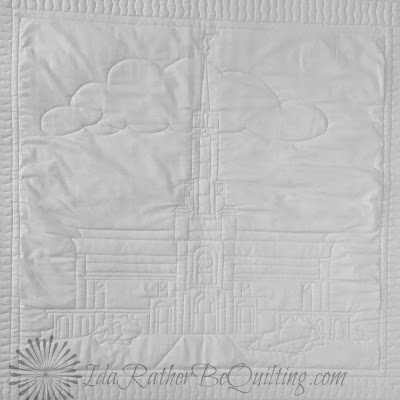 A closer shot of how the center turned out. Oh, and if you are wondering what a temple is and why it would be quilted onto a wedding quilt, Mormons perform weddings and other sacred ordinances inside temples. The buildings themselves are amazing beautiful inside and out. More information can be found at Mormon.org.

Since the pattern was smaller than the center space, I added several layers of frame. 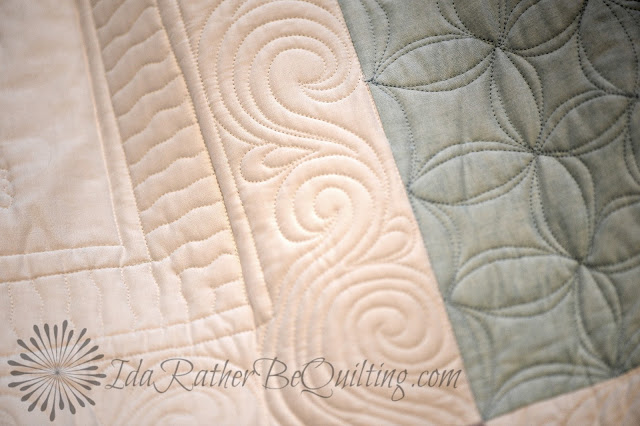 The star points got a yummy double orange peel treatment. 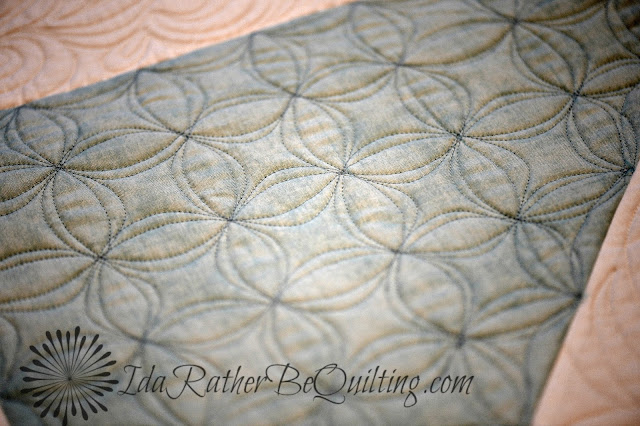 And the white background blocks were swirled. 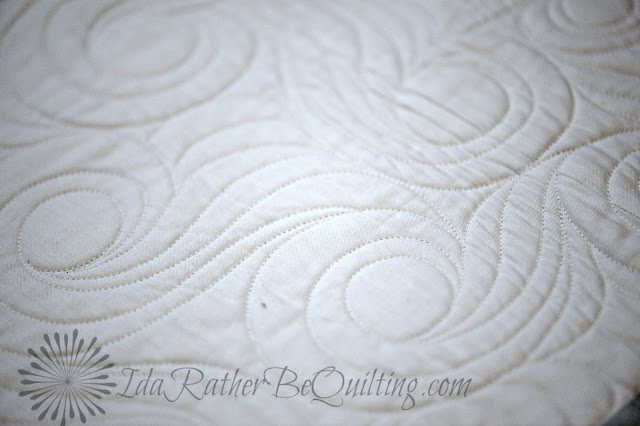 Finally, I added a bonus block to the backing, just above the label: 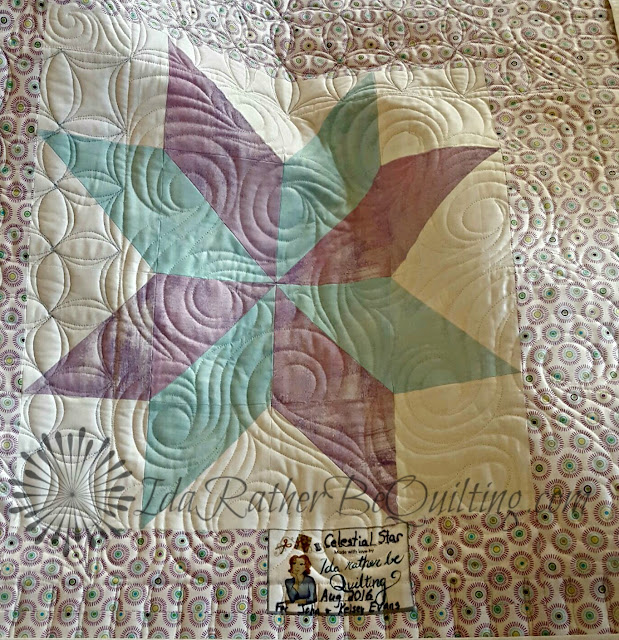 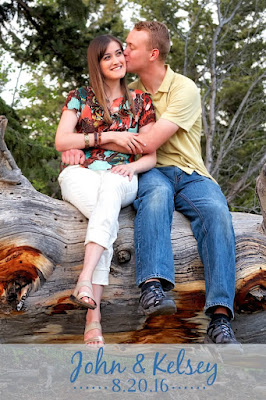 P.S. If you are interested in my adventures living and traveling in Europe, be sure to follow me on Instagram, idaratherbequilting. So far I've been to a quilt show in the Netherlands, pottery shopping in Poland, and next week I'm flying to Israel.
Posted by Ida at 3:41 PM 3 comments: